There are strong indications that a former Head of Legal Department of the Nigerian Air Force, Group Captain Nnamdi Nnoruka rtd will be flying the ticket of the Labour Party in the forthcoming 2021 governorship elections in Anambra State.

This was signaled in his speech to delegates at the 2020 Congress of the Party, held at East End Hotel Awka Anambra State on Thursday, March 12.Hundreds of delegates gathered at the hall, representing the different local governments in the state.

The Congress which began at 12pm and ended at about 4pm, was monitored by officials of the Independent National Electoral Commission (INEC).

The Congress was held with a single list of delegates who underwent screening.

Conducting the exercise, the Deputy National Chairman of the Party, Alhaji Bashiru Apapa Lamidi said that the list of delegates will simply be called out for voice voting, since positions that candidates were screened for had just one contender.

The Congress threw up a new state working committee, while it is expected that Group Captain Nnamdi Nnoruka will emerge as the party candidate for the 2021 gubernatorial elections.

Earlier, the National Chairman of the party, Alhaji Abdukhadi Abdulsalam who was present said “Today is the dawn of a new era in Anambra State. Labour Party in Anambra State is going to produce a governor that understands the hope, aspirations, yearnings and expectations of Anambrarians. Anambra will no longer be shown fraudulently on television. It will be a practical demonstration of good governance. The next Governor of Anambra State is a man of timbre and calibre, and is a man who understands the yearnings of the people”.

In his acceptance speech titled ‘Forward ever to take over’, the new party chairman, Hon Emeh Ugochukwu Emmanuel said that the party’s founding fathers took a decision to give Nigerians a ‘purposeful, patriotic and true leadership where all Nigerians will have equal opportunities to education, employment, business devoid of ethnic and religious demarcation’.

“Under my leadership, it must be service to the party and the people. From now on, every member of this party can consider him or herself equal stakeholder/shareholder in our quest to better the future of this party and Anambra State”, he said.

He argued that, having served in a rescue mission of the state in the past, he is best qualified to take the state to the next level as its governor in the forthcoming governorship elections.

Nnoruka who encouraged delegates to preach the message of the party from doorstep to doorstep said: “There is a reason we gathered here today and began in the morning to search for the black goat. We have been in the trenches in the past, and we fought, and ensured that Anambra State didn’t disappear. I want to assure you that at any point in time, we will keep you abreast of what we are doing. We will do everything possible, and we know that we will take power from them and ensure that good leadership gets enthroned in our state”.

The following emerged as members of the new State Working Committee (SWC):

Barrister Ufondu conducted the swearing in ceremony for the new members of the state working committee (SWC).

National delegates who attended the Congress are as follows:

Photos from the Congress below – 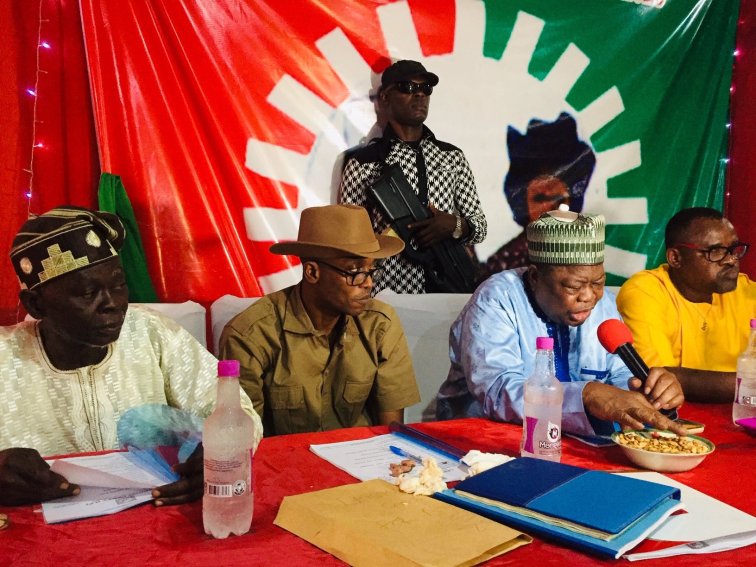 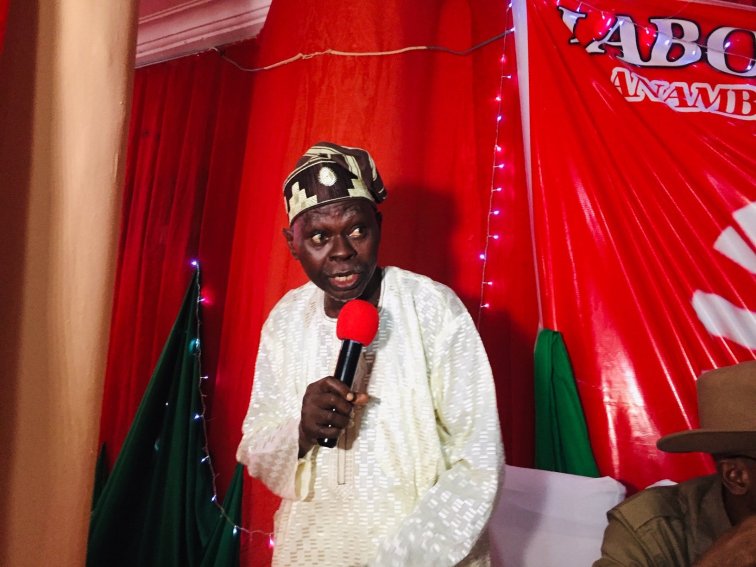 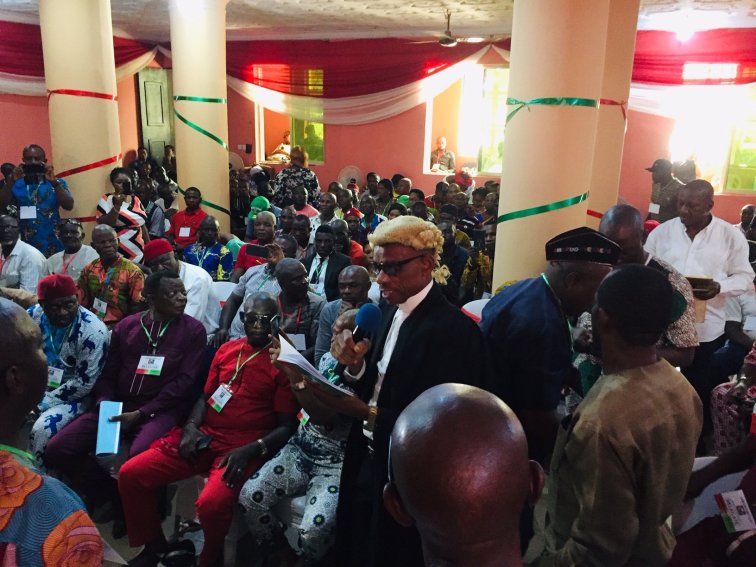 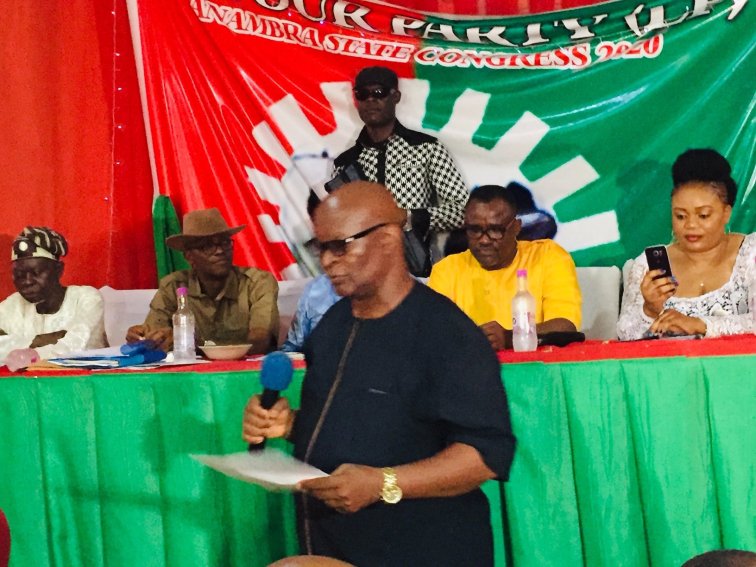 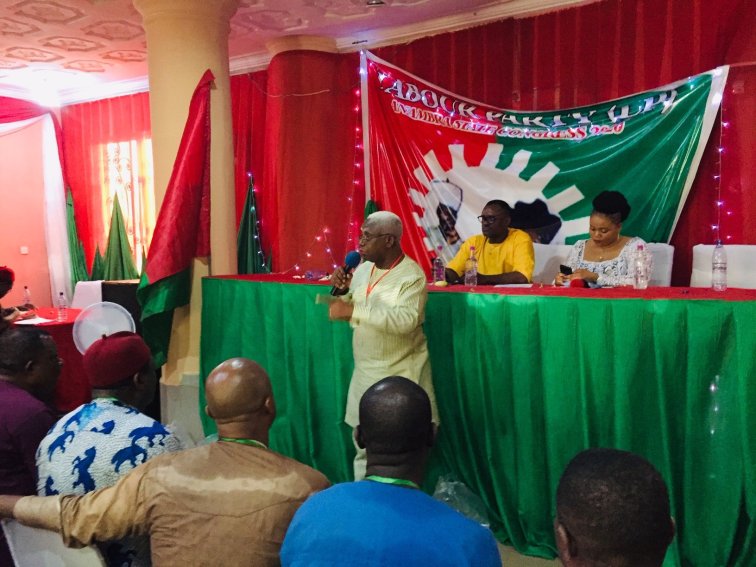