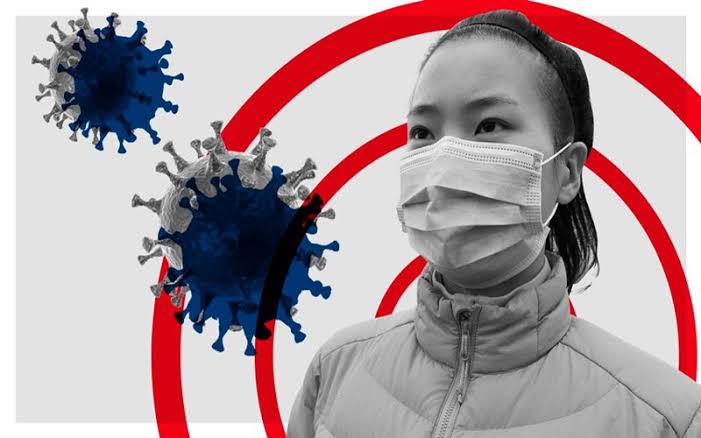 Edo state government on Monday confirmed two new cases of coronavirus in the state, bringing it to a total of 11 persons who have tested positive.

The State Deputy Governor and Chairman, Edo State Response Committee on COVID-19, Comrade Philip Shaibu, disclosed this while briefing journalists on activities of the committee.

He disclosed that a total of 235 persons who had contact with the infected persons are currently being tracked.

He explained that samples from the 61 persons so far taken for test, 11 came out positive, and 50 negative.

Shaibu who debunked rumours in social media that the state has no ventilators at the Stella Obasanjo Hospital, said that the Hospital which has been converted exclusively to fight infectious diseases, has 28 ventilators.

He added that the state government donated three ventilators to the University of Benin Teaching Hospital (UBTH).

“From the confirmed cases and contacts that we have seen, we found out that they walked into the coronavirus.

“The last case, who’s two of the relations tested positive, it was friends, one came from Italy, another from UK, that he had relation with, that is where he got it.

“Those have gone back to Italy and UK, and they left the disease with us. So, self-distancing is very important. If everybody is doing self-distancing and people are staying at home, we won’t have more cases,” she said.

As part of measures put in place to curtail the spread of coronavirus, the Deputy Governor announced that all major markets in Benin, the state capital, would be shut for one week, with effect from 12 midnight of Tuesday, April 8.

He said the decision was taken to make way for a proper fumigation of all markets, as part of measures put in place to tackle the coronavirus.

Shaibu who explained that the traders will be relocated to designated public primary and secondary schools fields within the vicinity off those markets pending the fumigation of the markets, added that the government decided to take the middle course instead of a total closure.

According to him, only 50 dealers in foodstuffs will be accommodated at each of the temporary markets while the rest of their colleagues will have to wait till April 15 when the markets re-open after the fumigation.

“Only the fumigators will be given access to the markets for the duration of the exercise. It is only the sale of food items that will be allowed at this temporary markets. The traders will have to be relocated to allow for a proper job of fumigating the markets,” he said.

Shaibu who announced that other measures put in place to check the spread of COVID-19, include the mandatory use of face mask by anyone who must leave his house for any destination, added that violators would be dealt with according to relevant law.

While encouraging everyone to procure facemasks, he said the state government has encouraged garment makers in the state to mass-produce it to make it affordable to the masses.