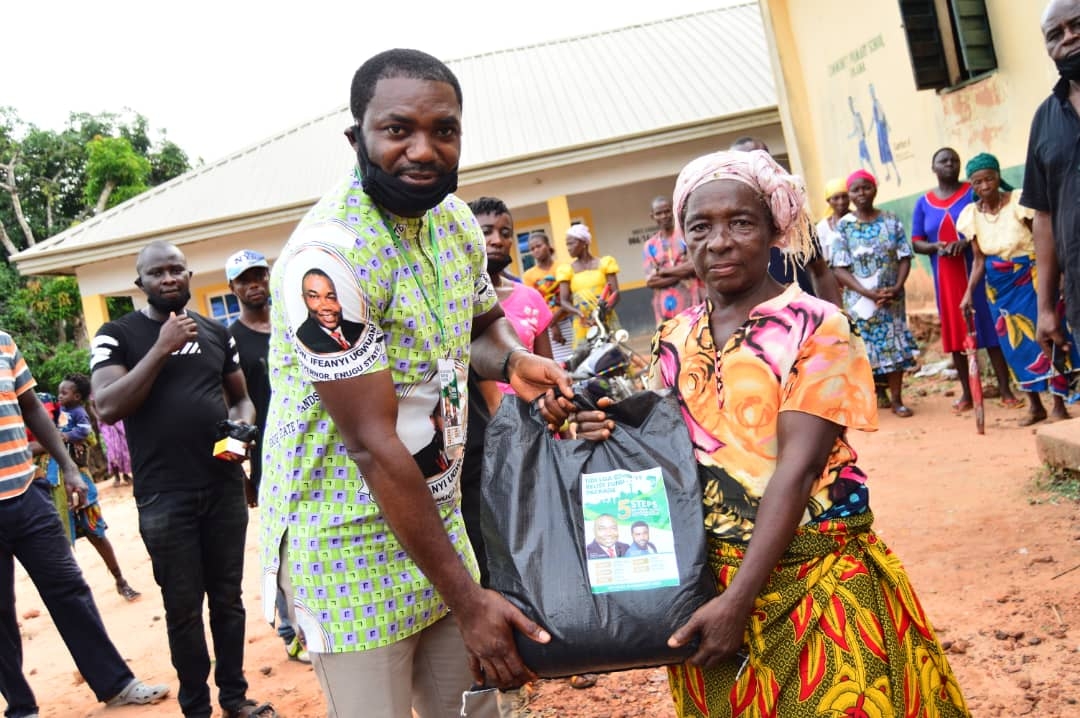 Udi Local Government Council has commenced the distribution of relief material to the rural populace as part of the palliative effort to cushion the effect of the lockdown declared by government against the Corona Virus pandemic.

This is in response to the harsh economic realities associated with the over two weeks of lockdown in the country in order to ensure that the ravaging Corona virus pandemic do not snowball into community transmission.

Chairman of the Local Government Council Hon. Ifeanyi Agu had earlier set up a committee named Covid-19 relief fund Steering committee which he charged with the responsibility to ensure that the materials gets to the indigent families for who they are meant for among others.

While inaugurating the committee, Hon. Agu explained that his administration is poised and determined to seeing that the interest of people which paramount is served.

He urged the committee members not to betray the confidence reposed in them through discharging their duties efficiently.He saluted Enugu state governor, Rt. Hon. Dr. Ifeanyi Ugwuanyi for his doggedness in the fight against the deadly Corona virus and pledged to complement the effort of state government in Udi local government.

Those present at the occasion were the Udi LGA PDP chairman, Chief Hon. Okey Aneke, the Deputy chairman of Udi LGA Hon. Prince Tony Okolie, the newly appointed supervisors amongst others. 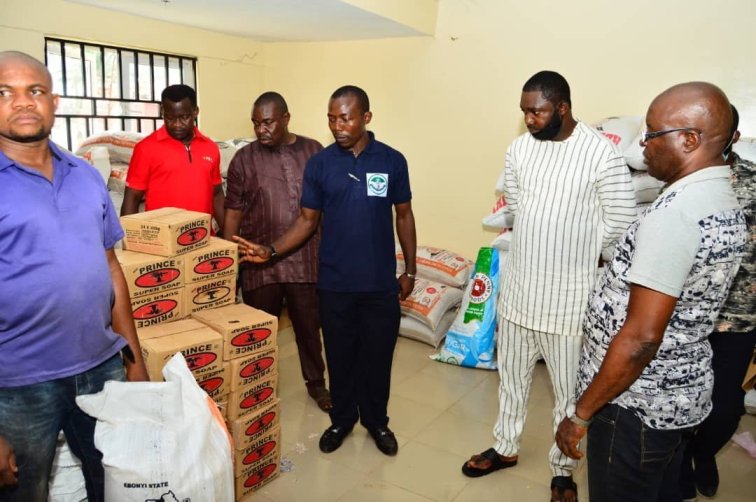 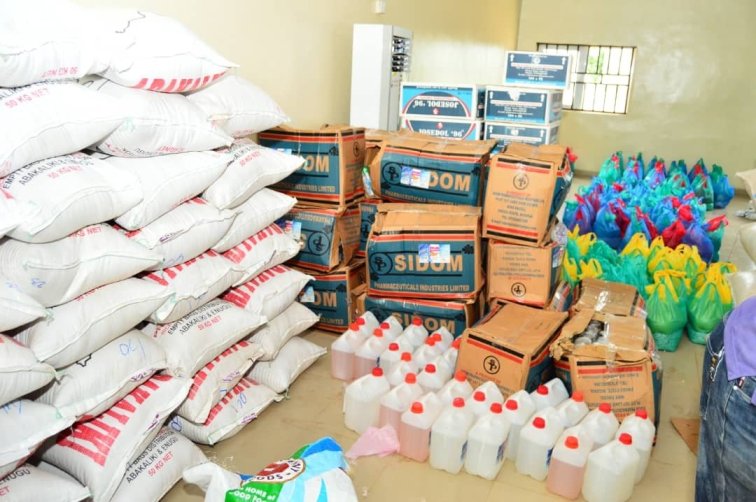