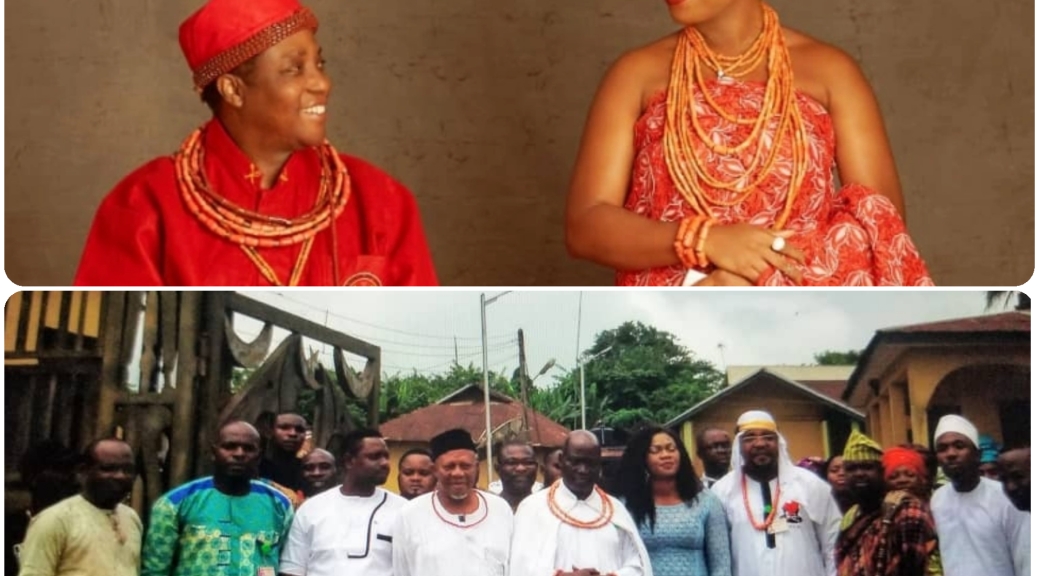 The organisation, in a release, welcomed the new addition to the Benin Royal Family, noting that Edo Indigenous people worldwide rejoice with the Oba and the palace.

The message, signed by the President of EPIA/EIM Dr Bishop Omogiade E Edokpolo stated “It is with a great pleasure that we Edo Indigenous movement Worldwide, at home and in the Diaspora congratulate His Royal Majesty, Omo N’Oba N’Edo Uku Akpolokpolo, Oba Ewuare II, the Oba of Benin, and the Royal Palace of the Benin Kingdom on the new addition to the Benin Royal family.

“His arrival has added colour and mirth to the splendor of the Royal Palace of the Benin Kingdom.

“We are very delighted with our Oba and the whole Royal Palace, and hereby pray that the majesty and greatness of Benin Kingdom continue to grow in leaps and bounds, as Edo Indigenous movement pledge to support the his royal majesty to promote unity and love amongst all his Indigenes around the world.

“We also by this pray for better days for Edo Indigenous people the world over as we all rejoice with the Royal family.