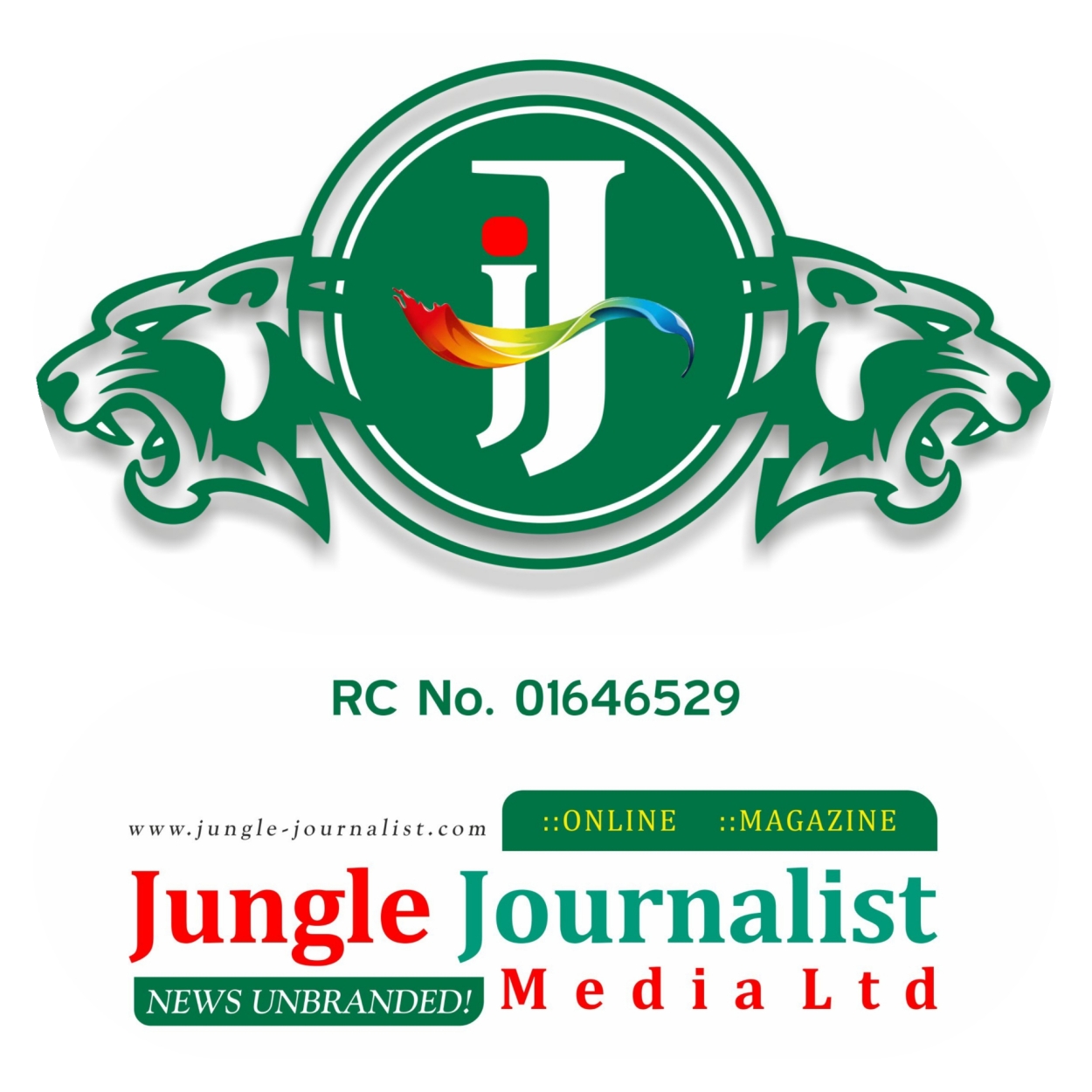 Southern and Middle Belt Leaders Forum, SMBLF, on Tuesday, called on President Muhammadu Buhari to stop the free migration of foreign herdsmen into the country.

In a statement by Yinka Odumakin (South-West), Chief Guy Ikokwu (South-East), Senator Bassey Henshaw (South-South) and Dr Isuwa Dogo (Middle Belt), the leaders stated that the peace of Nigeria is currently under threat because of the activities of the herdsmen.

Recall that Governor Abdullahi Ganduje of Kano State had called on President Buhari to end the protocol on free movement that allows herdsmen from other countries to freely move into Nigeria.

SMBLF stated that it identifies with the governor’s demand.

The statement read: “The position of the governor better appreciates the lawlessness of the armed herdsmen that has led to the loss of hundreds of lives around the country in recent years with the Federal Government turning a blind eye to these atrocities or making statements that tacitly encourage them.

“We still have not come to terms with the declaration by the President last year, that Africans are free to come to Nigeria and obtain visas on arrival when he once identified Ghadafi militia men as a bulk of the troublers of Nigeria under the guise of herding.

“It is also worrying that while the police have been troubling those who own licensed guns to come and return them, herdsmen who carry illegal sophisticated weapons like AK-47 roam free all over Nigeria.

“It took nine months for the police to arrest some of the herdsmen who killed the daughter of Afenifere Leader, Chief Reuben Fasoranti.

“We do not also accept the statement of the Bauchi Governor and Miyetti Allah that Fulanis are free to move anywhere in Nigeria because each territory has indigenous owners.

“We encourage northern governors to move away from the mindset of Governor Bala Mohammed and support the reasonable call of Ganduje.

“The peace of Nigeria is currently under threat because of the activities of the herdsmen under whose roaming crimes of kidnapping, destruction of communities and killings of innocent people are taking place.

“We call on the President to rise to the duty of his office to protect all Nigerians and hearken to the call of Governor Ganduje to halt these movements and prosecute those who are committing crimes against humanity under the guise of herding,” SMBLF noted.