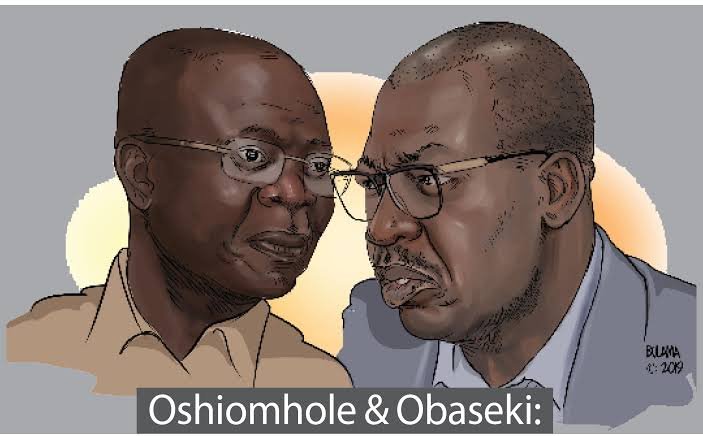 The governor of Kano State, Abdullahi Ganduje today said the decision of the All Progressives Congress (APC) to disqualify his colleague, Edo State governor, Godwin Obaseki, from seeking reelection on its platform was the right one.

Governor Ganduje also said the ruling party would win Edo polls without the incumbent’s efforts.
Mr Ganduje stated this at the COVID-19 press briefing which held at the Government House Kano.

He said the “APC was guided by the party constitution, electoral laws and constitution of Federal Republic of Nigeria before arriving at the decision”.

“As far as the issue of Edo is concerned, we’re more worried about legality. We have to follow rules and regulations while conducting our affairs for the election,” Mr Ganduje said.

He added that “as far as Kano State is concerned, it is doing whatever it takes for APC to win Edo election because all the right procedures have been followed. We will win the election.”