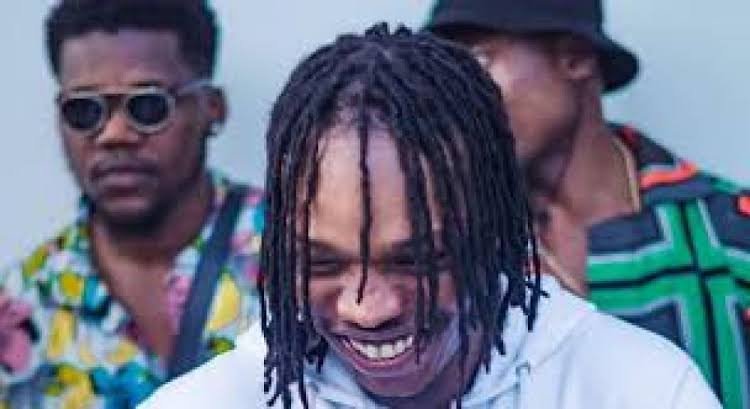 The Federal Government has suspended and sanctioned Captain of the flight that conveyed Nigerian musician, Azeez Fashola, popularly known as Naira Marley, to Abuja, for violating the protocol guiding the Nigeria Civil Aviation Authority (NCAA)’s operation.

The Minister of Aviation, Malam Hadi Sirika, made this known during the Presidential Task Force (PTF) on COVID-19 daily news conference in Abuja, on Monday.

According to Sirika, operations of the flight company have been suspended indefinitely.

“It will also be fined, while the flight captain will be sanctioned for providing false information.

The minister said that the flight deliberately violated the NCAA’s rule by conveying a musician, Marley from Lagos to perform in Abuja.

The News Agency of Nigeria (NAN) recalls that Nigerian musician, had on June 13 held a ‘drive-in-concert’ event at the Jabi Lake Mall.

Sirika said that though, approval was given for the flight to fly from Lagos to Abuja and Abuja to Lagos, it was for the purpose of conveying a serving Justice.

“We approved the flight, but not for any musician. What was approved was for the Hon Justice, because judiciary is part of essential service and the approval was given for June 14.

The minister said such operation was a clear violation of the approval, adding that the Federal Government would no longer take kindly to such gross violations.

He said it appeared that some Nigerians and flight operators were daring its resolve, adding that the Federal Government would also not be tired of protecting Nigerians.

Sirika said that the NCAA would henceforth put mechanisms in place to stop such gross violations of its rule.

The minister said that there would be strict adherence to its rule in granting any further approval.

NAN reports that Marley flew from Lagos to Abuja with Ex-BBNaija star, Kimoprah, in spite of the ban on interstate movement and flights.

Also, the FCT Ministerial Task Team on COVID-19 had on June 14 sealed up Jabi Lake Mall in Jabi District indefinitely for violating the Presidential Task Force (PTF) on COVID-19 directives that ban on public gatherings is still in force.