The incident occurred around 10am at the Corps Command Post located at the Old toll gate corridor of the expressway, throwing the Ogun State sector Command of the FRSC into a hushed mourning.

The Nation learnt the lightening struck just as the FRSC officials were about observing their routine morning parade within the precinct of the office.

About a dozen of them were said to be around when the lightening struck, killing the three on the spot and also sent an electrical shock wave into the premises, jolting some of the survivors.

Okpe, who promised to issue a statement in respect of the incident, said the Corps’s Sector Commander had gone to Ilese to access the situation.

It was learnt the state’s special security outfit – “OP MESA,” have also taken over the security of the area to forestall people from gathering around the scene.

Also, traditionalists worshipers believed to be Sango adherents, were said to have arrived at the scene to perform some traditional rites on the corpses preparatory to their release to government officials for burial. 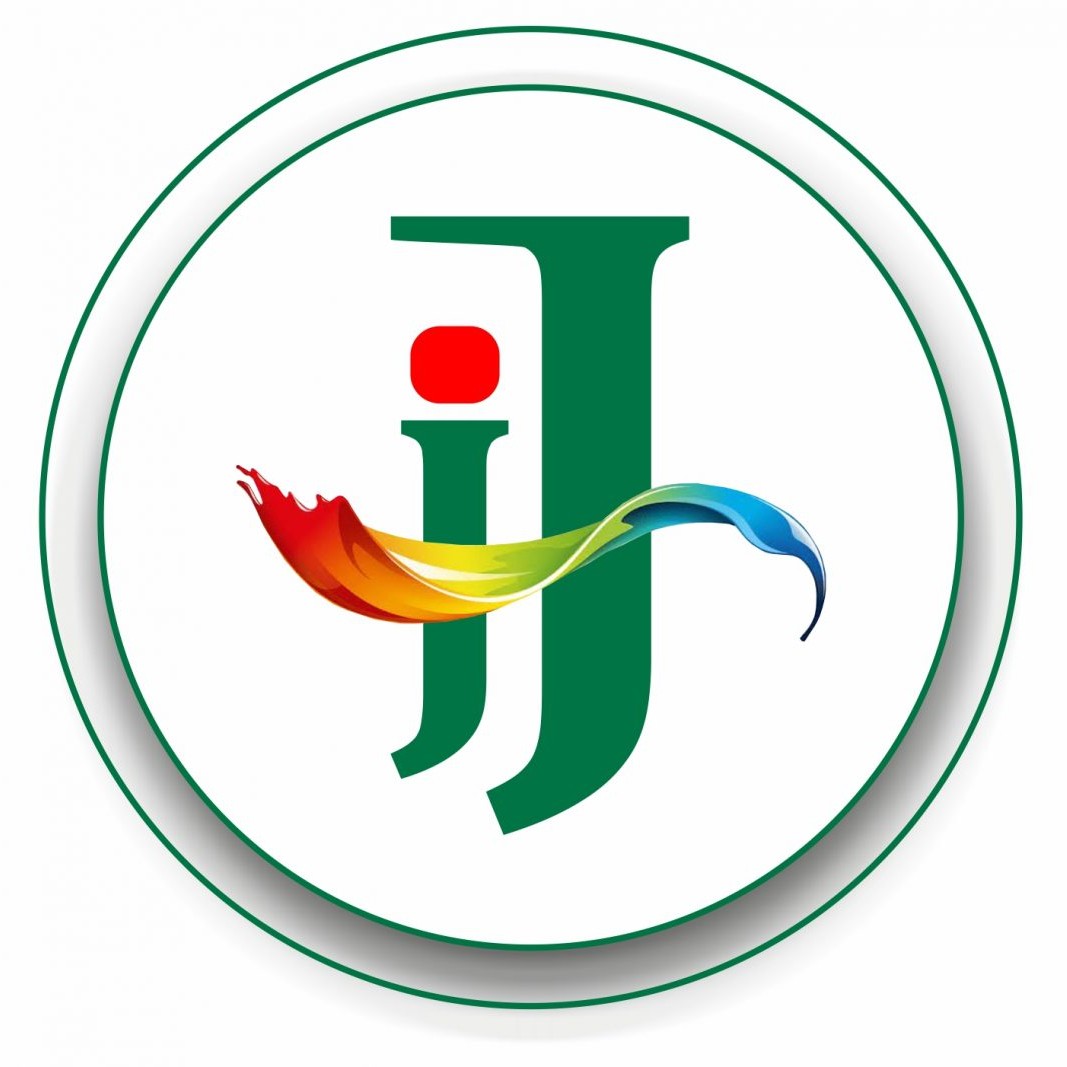