Abia State Governor, Dr Okezie Ikpeazu, has sworn-in 13 new Permanent Secretaries into the Abia State civil service with a charge that they adhere strictly to their Oaths of Office.

Speaking after administering the Oath of Office and Allegiance on them by the Solicitor- General and Permanent Secretary, Ministry of Justice, Barr. Uzoamaka Ikonne, at the Government House, Umuahia, the Governor charged them to be dutiful and committed in the discharge of their responsibilties to the State.

He reminded them of the need to support Government to achieve its policy thrust, stressing that success of the administration depends on their services and actions.

Governor Ikpeazu who was represented by his Deputy, Sir Ude Oko Chukwu, emphasised that government expects them to work in strict compliance to the Public Service Rules, reminded them that they have got to the climax of their carrear as a result of their commitment in the service and also by God’s grace. He congratulated them and expressed hope that they would put in their best.

Responding on behalf of the newly sworn-in Permanent Secretaries, Igwe Caroline Unanya thanked the Governor for the elevation and honour done them. She pledged their commitment and unreserved loyalty to the administration as well as work in tandem with the dictates of the civil service. 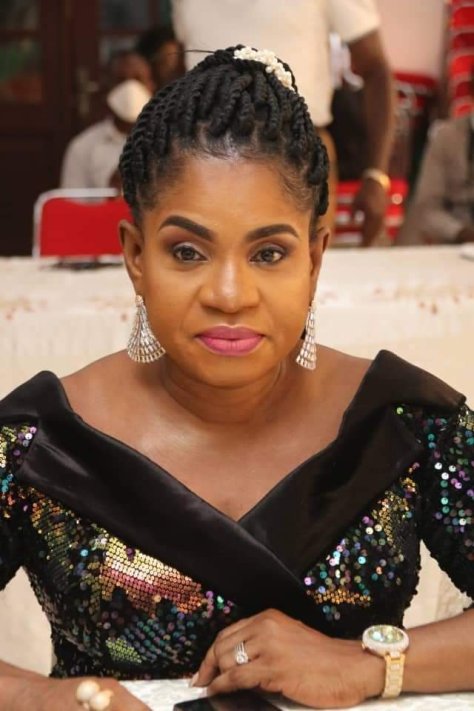 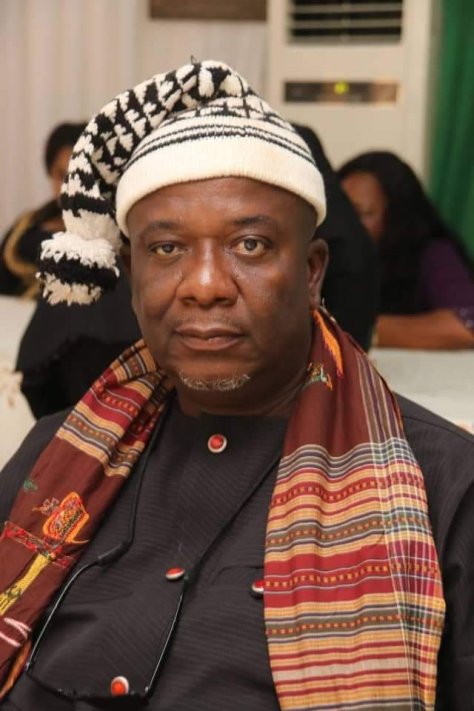 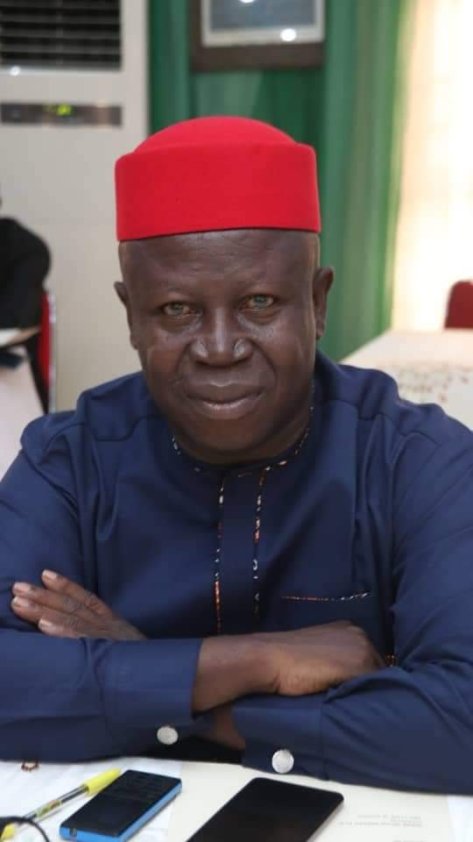 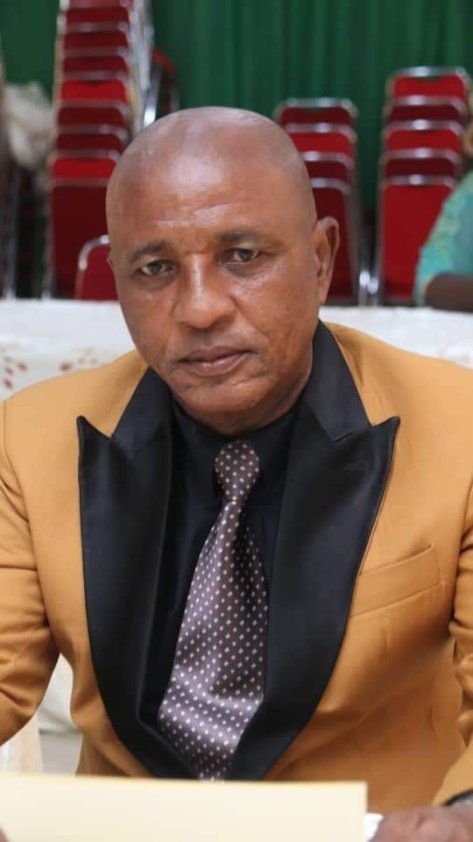