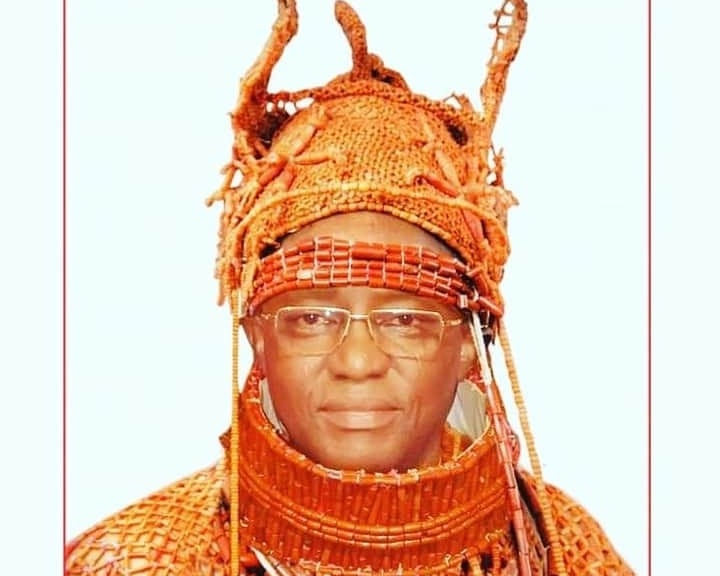 Feelers reaching our news desk from the findings of Patrick Osagie Eholor, President of the One Love Foundation and the Observer General, is that the fight between the supporters of the two frontline political parties in the forthcoming gubernatorial election in Edo State – the All Progressives Congress (APC) and the Peoples Democratic Party – revealed that the brouhaha was actually started by the PDP supporters.

According to the findings, the Palace had fixed the traditional christening of the first son given birth to since His Royal Majesty, Omo N’Oba N’Edo Uku Akpolokpolo, Oba Ewuare 11, assumed the throne in October, 2016, for Saturday, July 25th, 2020. 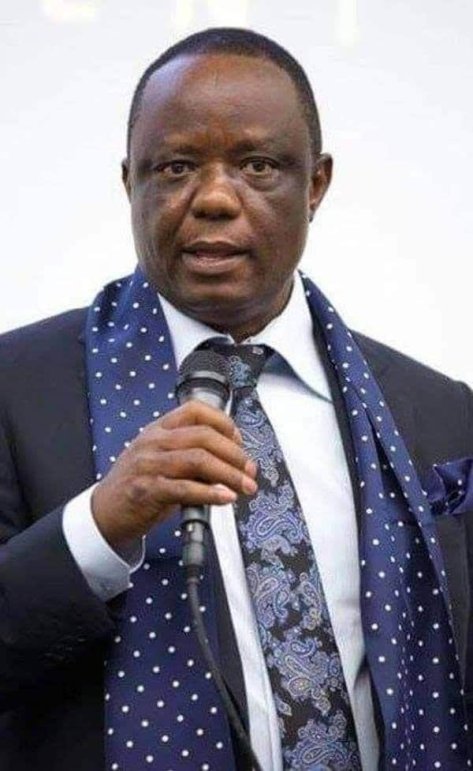 According to the story, the traditional christening is in line with the customs and tradition of the Benin Palace. The date was said to have been fixed long before the PDP fixed its governorship campaign flag-off. And that the party and its officials had actually pleaded to use the occasion to flag off their campaign and pay a courtesy visit to the monarch.

As it is the tradition, we gathered, nobody is restricted from been part of the day’s celebration as the Palace gate is left open and whoever is interested in partaking in the jollification is allowed into the palace ground to join the other numerous people of goodwill.

From history, people who originate from the adjoining community to the palace called Ogbe are known to lay strong claim to the edifice.

It was this, we learnt, that brought about the large presence of the community people led by one of their own Tony Adun(aka Kabaka) to the palace to join in the celebration.

The APC supporters were said to have fought back in defence and to assert that they too have a right to be part of the palace celebration.

Going further, the sources revealed that top personalities and chieftains of the APC like the former Governor of Edo State, Comrade Adams Oshiomhole, business mogul, Captain Hosa Okunbo and many other notable individuals that are been accused of sponsoring the ‘fight’ at the palace vicinity were actually victims of circumstances who had found themselves in the vicinity at that point in time as they joined the royal family and people of goodwill in partaking in what was supposed to be a historic day of celebration. 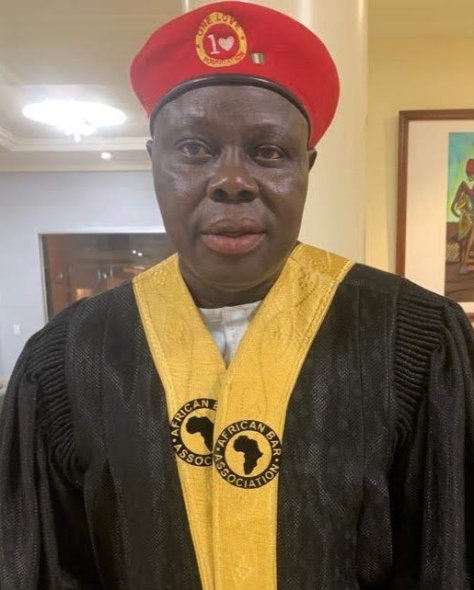