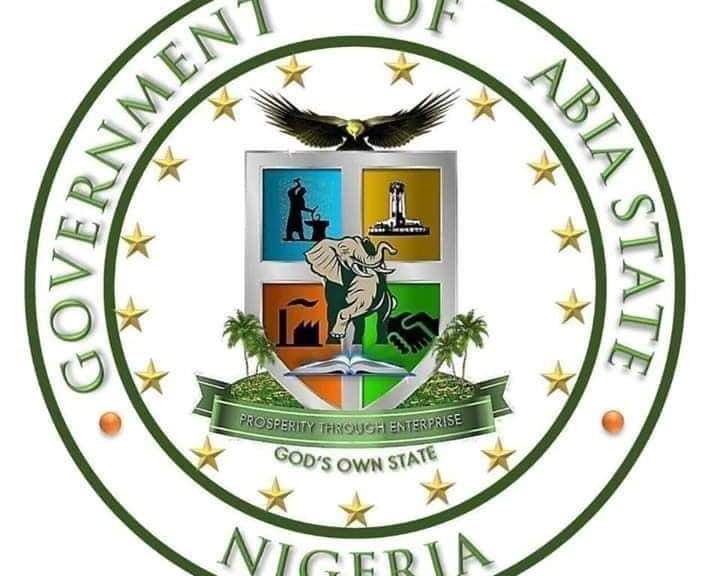 According to a statement released by the state Commissioner for Information, Chief John Okiyi Kalu, the Governor is expected to commission 16 completed road projects and two water projects within the 8-week period the tour is expected to last which is partly aimed at showcasing the progress made in the past 6 months. He stated that the Governor will also inspect 22 ongoing road project sites as well as commission the two water projects located in Abia Central and Abia North Senatorial Zones as well as commission an automated shoe factory in Abia South.

“It is instructive to note that even during the COVID-19 necessitated lockdown in the state, the government continued to pay workers and fund critical road and water projects. During this “Kinetic Abia” tour, members of the press will see progress made on the road projects as well as witness the commissioning of at least 16 completed road projects along with two massive water projects cutting across the 3 geopolitical zones of the state”, the Commissioner said.

Chief Okiyi who hinted that the Governor will also hold his first interactive session with the people of the state since his recovery from COVID-19 on Tuesday after he might have commissioned the new Injection Power Sub Station at the State owned Broadcasting Corporation of Abia State (BCA), informed that in order to ensure compliance with relevant COVID-19 regulations, the Governor will be joined on the tour by only selected pressmen and other invited government officials.

Responding to questions on the planned airport project in the State, Chief Okiyi said Governor Ikpeazu will surprise the world as he is determined to quietly deliver a modern airport to the people of the state before the end of 2022.