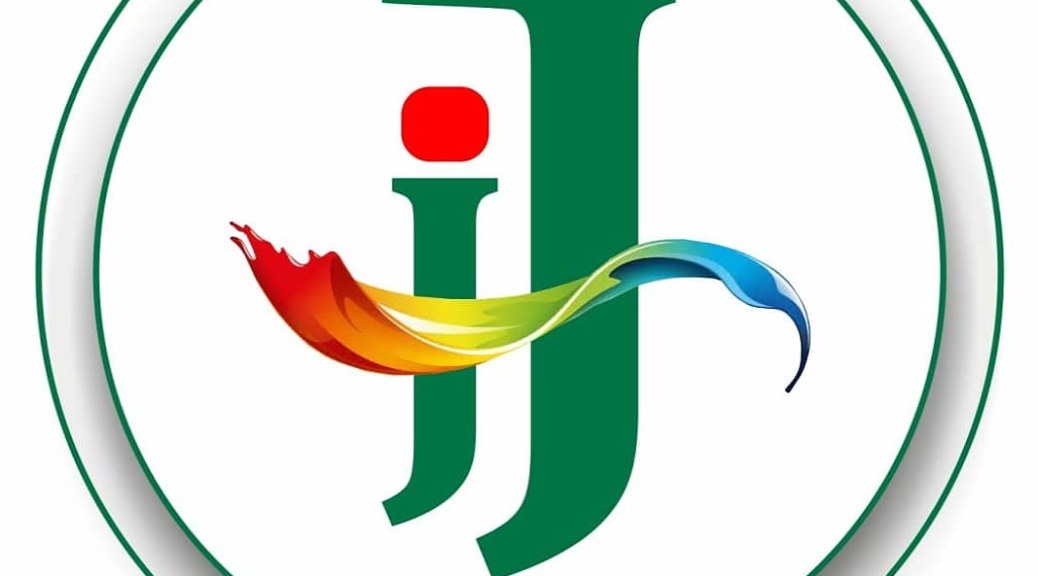 Gov. Ugwuanyi made the announcement during a meeting with the outgone Administrators, and the 17 Local Government Council Chairmen held at the Government House, Enugu, on Tuesday.