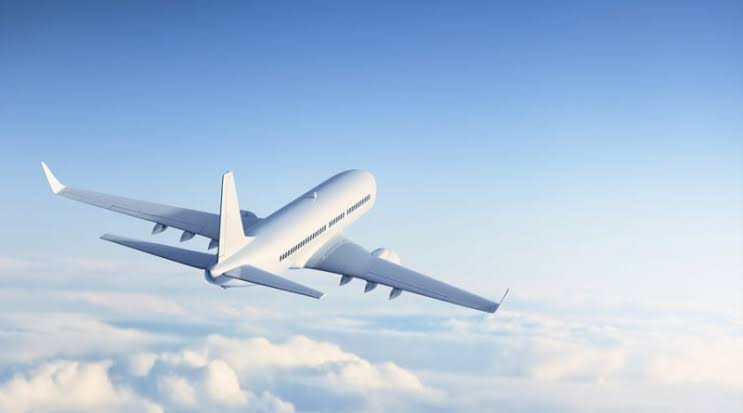 There was palpable joy on Saturday as the first international flight landed at the Murtala Muhammed International Airport, Lagos.

This is coming after five months of the closure of the Nigerian airspace due to lockdown occasioned by the coronavirus pandemic.

The aircraft operated by Middle East Airlines touched down at the Murtala Muhammed International Airport, Lagos.

According to reports, the plane which took off from Beirut, Lebanon, landed at the airport at exactly 02:27 pm.

Meanwhile, the following airlines are banned from Nigeria:

Those granted permission to enter Nigeria are as follows: