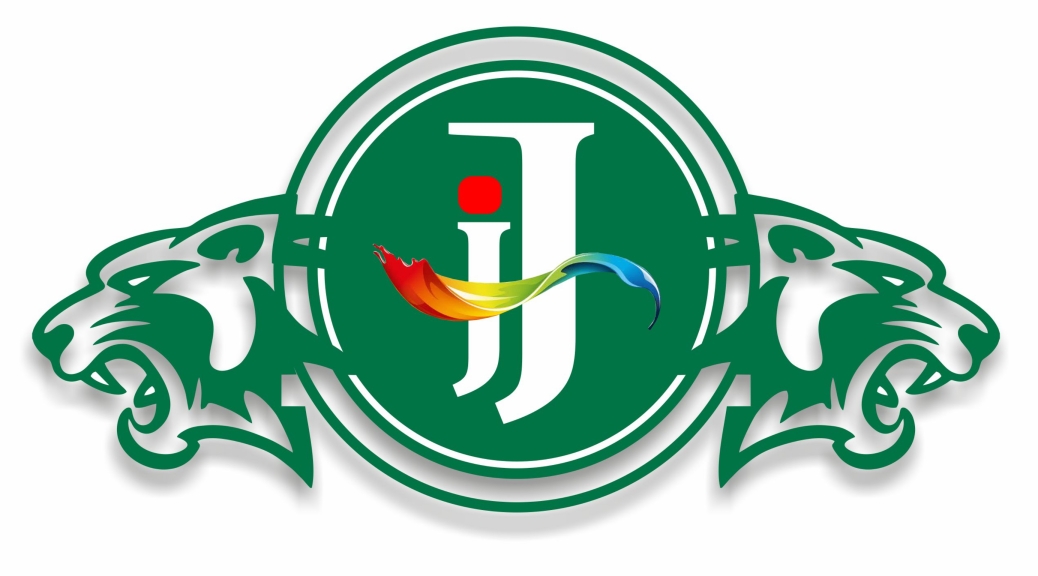 At least four persons were killed and five others injured on Tuesday morning road crash on Ahor-Byepass in Uhunmwode Local Government Area of Edo State.

The fatal accident occurred at about 7:22a.m and it involved a 14-seater Lagos-Enugu bound bus and articulated truck.

It was said that the truck was making a U-turn on the road when the driver of the bus crashed into the truck behind.

An official of the Federal Road Safety Commission (FRSC), who preferred anonymity confirmed the incident to our Correspondent on Tuesday, blaming the fatal crash on over speeding by the bus driver.

“If the driver was not on top speed, he could have avoided the fatal crash.

“Out of 14 passengers, four persons died, five others have been taken to hospital”, he said.