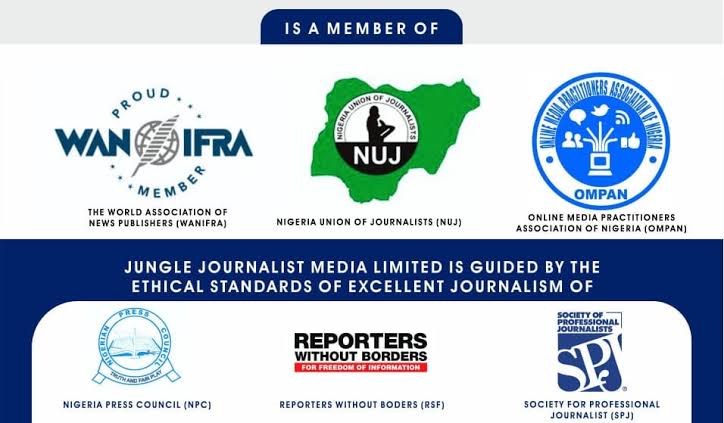 A youth organization known as CoalCity Youth Council (C.Y.C) has has said that Nigerian Government together with ASUU are frustrating the future of Nigerian Students following the nine months industrial action.

The Council through her National President, Comrade Ifebuchi Chime made this known in Enugu while arguing that, the educational system in Nigeria today is in bad shape unlike what was obtainable in early 70s, 80s, down to 90s.

He reiterated this while examining the efforts made by both Federal Government of Nigeria and Academic Staff Union of Universities, ASUU, as they failed to reach an agreement towards calling off the ever prolonged industrial action in Nigeria which has hampered academic activities in all our Federal Institutions in the past nine months. As he described the failed process a waste of time and resources.

Chime, while issuing an appraisal on this fruitless efforts so far, opined it is quite unfortunate and disheartening to see this unbalancing gimmick games been played on the future of Nigerian students after the Minister of Labour and Employment Dr Chris Ngige announced 9th of December 2020 as the end point to the lingered strike without reaching a concrete agreement with the body of ASUU.

“Let this be sent to both bodies, especially Federal Government of Nigeria. CYC cannot afford to fold their arms as a Government and watch the future of our youths and their academic life run into ruinous. Something meaningful should be done to enable our future leaders return back to classrooms. Nigeria students are bearing the pains while two big elephants are fighting”, he noted.

The National President of the Council also emphasised that, it is the duty and responsibility of our Government to provide quality and good educational system as he charged FG to look into the recent agreement reached with the University teachers, such as full payment of six to nine months withheld salaries and check-off dues of ASUU members. Also, the N40 billion earned academic allowance and N30 billion funding for revitalisation which was supposed to be remitted since 11th day of December, 2020 based on the agreement reached with representatives of both parties.