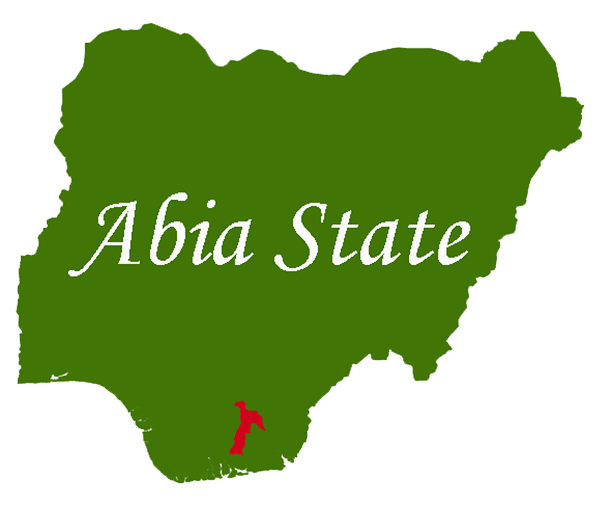 People’s Democratic Party (PDP) has cleared all Chairmanship seats in the just concluded local government elections in the state.

The Chairman of ABSIEC, Professor Agu Mkpa, announced the results for the Chairmanship seats of the 17 local government area councils of the state as follows:

Ibe Nwoke of PDP polled 79,640 votes to Defeat the candidate of APC who got 5 votes in Obingwa LGA, while in Osisioma Ngwa LGA, Kamalu Christian of the PDP polled 26,820 to defeat the APC candidate who scored 10 votes.

In Ugwunagbo, Nnata Chinasaokwu of the PDP emerged as the elected LGA Chairman by polling 28,800 votes to win the APC candidate who scored 120 votes.

In Ukwa East, PDP’s Nwagbara Chuks emerged the executive council Chairman with 6,235 votes, defeating the candidate of the APC, who polled 135 votes, while Kanu Levi of the PDP polled 9,630 votes in Ukwa West to defeat the the APC candidate, who got 804 votes.

Isiala Ngwa North, Ochulor Chinwendu won the Chairmanship seat with 18,323 votes against the APC candidate who got 210 votes, while Anyatonwu Ikechi of the PDP emerged unopposed as the Isiala Ngwa South executive LGA Chairman, polling 17,465 votes.

In Arochukwu LGA, Dan Kalu of the PDP emerged as the executive Chairman unopposed, polling 15,620 votes, while in Bende, PDP’s Onwuchekwa Emmanuel, scored 33,561 votes to defeat the candidate of the APC who polled 2,320 votes.

In Umuahia North, Ugochukwu Njinkonye of the PDP emerged winner with 29,931 votes, defeating the APC candidate who scored 25 votes, while in Umuahia South, Benson Humphery of PDP, polled 11,480 votes to defeat the Candidate of the APC, who got 50 votes.

Madu Ifeanyi emerged winner in Umunneochi LGA with 6,971 votes, defeating the APC candidate who got 188 votes.

Professor Mkpa also used the opportunity to commend all who participated in the conduct of the Local government election, including the security personnel for their role in maintaining peace and order during the polls.