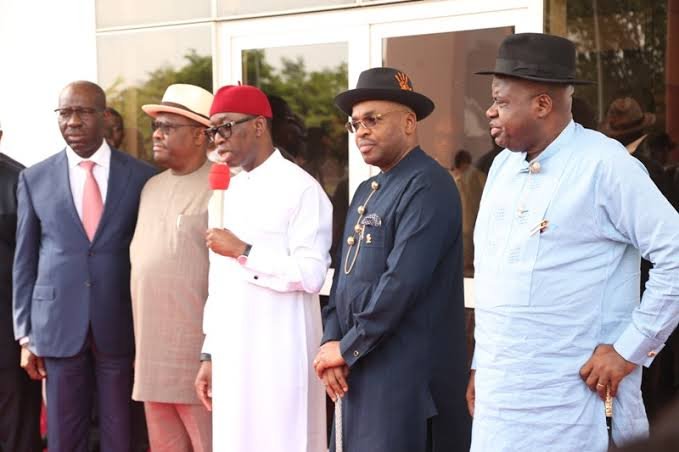 The South South region of the country has launched its new security outfit.

According to a report, the Braced Union Security Council is charged with the responsibilities of evolving and implementation of feasible and sustainable security strategies to police Braced region.

It consists of the following members:

OTHER MEMBERS OF THE SECURITY COUNCIL: