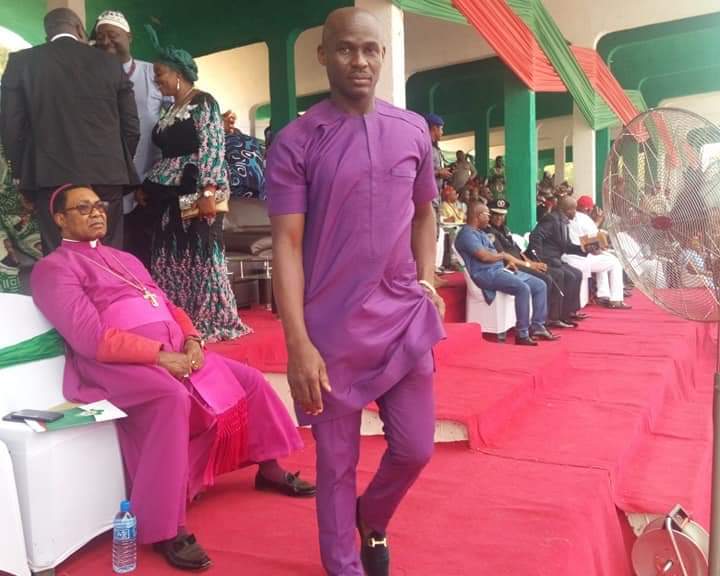 Hon Onunze happens to be the third son of late Chief Patrick Onunze and last born of family of six.

However, Hon. Emeka Onunze got his first Primary School Leaving Certificate (PSLC) from Ekulu Primary school, Enugu and later proceeded to College of Immaculate Heart Conception (CIC) Enugu, where he obtained his Senior School Certificate and other diploma certificates.

Onunze, a man with vast knowledge in business management has invested in the business of exchange of goods and services and was conspicuously flourishing on that path, and later entered transport business with several employees operating under him within Enugu State and beyond. 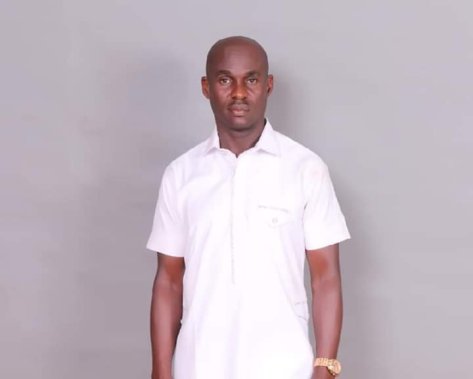 The transport system under his watch, has thrived even till he occupied the enviable position of LGA chairman, following his requisite skills in management and adminstration purposes.

Onunze from his humble beginning has engaged in other business empires, but choose to adopt transportation business as his mainstream of economic empowerment through which many have been able to earn a living today in our society.

As a dogged, astute and worthy son of Ogui Nike, Hon. Emeka Onunze has attracted a chieftaincy titles to himself, following his magnanimous and philanthropic programs in the society. Among these are Ezeomoge nke mbu n’Nkanu and Efi Newero Odudu nke mbu n’Nkanu Land.

Certainly, this titles came as a result of his philanthropic contributions towards the growth and development of the society, especially in the aspects of human capital development.

Hon Emeka Onunze is an ideal modern philanthropist as many call him ‘Omeogo nke mbu N’nkanu’ has in many occasions meted out love and care to his kinsmen and others in Enugu State. He has been a pivot towards eliminating and solving complex issues in many lives that comes across his ways ranging from financial assistances, scholarships, payment of hospital bills.

The indomitable leader had also in many ways showed high-level of optimisation and patriotism in all ramifications.

It is also pertinent and worthy to note that, Hon. Emeka Onunze had attained several leadership positions in various capacities before he was elected council chairperson, Enugu North Local Government Area. First, he was one time Ward councilor, a position he used to touch many lives in Enugu North LGA, Umunevo Ogui Ward 2 precisely which his achievement was very substantive, as such still paving way for him for other recommendations since he left the office.

As a proactive leader, Hon. Onunze was elected as Provost, Umunevo Town Union, a position he held until he became the Council Chairman, Enugu North LGA during the 2020 Local Government polls in Enugu State.

The amazing, lovable and caring man Emeka Onunze equally have other talented gifts apart from leadership prowess. This talent has giving him the opportunity of featuring and playing for many football clubs in Enugu and Beyond such as Vasco Dagama. Also, as a social being, Hon. Onunze had traveled and lived in several locations across the world which includes Turkey etc.

Onunze is indeed a quintessential leader and a man of multiple and credible character.