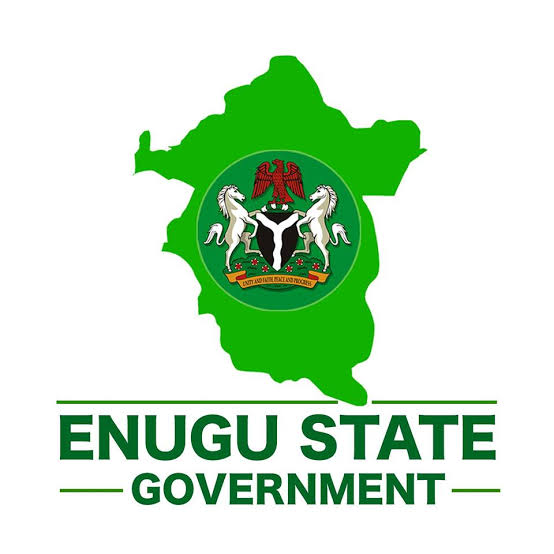 Above all, they took Isi Uzo away from Nsukka in order to reduce Nsukka’s numerical strength and permanently marginalise us. Numerical strength that they couldn’t actually dilute for statistics has shown that even with their attempt, Nsukka Senatorial zone still has numerical edge.

The population of an Nsukka is put to about 48% in the state. We have also over 30% of our people living all over the other side of the divide in particular Enugu North LGA. If numerical strength is power in democratic step up such as ours, then it becomes only fair for our brothers in the other side of aisle to reason with us.

This trend worked so well for them so much so that Enugu East produced the Governor in 1999 in the person of Dr Chimaraoke Nnamani. It goes to be noted that in 2007 the same Enugu zone produced yet a Governor in the person of Barr Sullivan Chime. One old senatorial zone with 16 years of unencumbered governance.16, yes 16 years of holding forth to the chagrin of the other.

Our position therefore is that since an Nsukka man has endured 16 years of not leading in a state where they are the majority, it’s only fair that they should be allowed to restart in all this unwritten law of zoning. We are strongly asking Ndi Enugu to look into this point and grant us the fairness of equitable co existence.

Make no mistake to know that we as law abiding citizens of the state will always reciprocate without any doubt this gesture if given the deserved attention.

In event that zoning formula goes to Enugu East, we shall simply abide by it provided equity is applied.

What is equity this situation is that in Enugu East, we have Isi Uzo who for once hadn’t held such a position. We as a people are saying with high level of steadfastness that it has to be Isi Uzo for what is good for the gander is good for the geese. As currently constituted, the Nkanu man in Enugu East Senatorial zone has the Senator, House Rep, Speaker of Enugu State House of Assembly to mention but a few while Isi Uzo has none. It’s high time we address the injustice for our overall mutual coexistence.

We appeal to all indigenes of Enugu to see this view as we continue to leave peacefully under God.

Beyond this, the orchestrated attack on our son and the Governor of Enugu State unduly is unbecoming. Yes there has to be criticisms but let it be a guided one.

He has so far done well and that’s there for everyone to see.

If in any event that there are areas of weakness found, let it be said constructively. No man can be all things to all men at the same time, therefore he can be excused while we point out those areas that deserve attention.

In case the undue attack persist, we as a people will have an obligation to defend him and not fold our arms and watch.

Enugu is in the hand of God.